Get in touch with our speakers 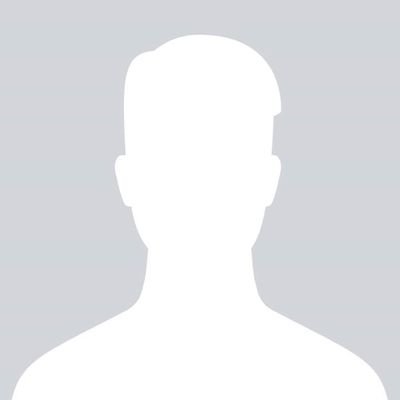 Fabrice Dami is a Senior emergency physician at the Lausanne University hospital center. He is a Specialist in Emergency medicine and a medical director of Lausanne medical dispatch. He holds an MBA.

Vitor Judícibus has been leading since 2014, the Critical Communications Multidisciplinary Team (EMCC), a cross-functional IT team notably responsible for outlining the 112 technological vision, implementing the 112 technological strategies defined by the Ministry of Internal Affairs, ensuring that the technological resources meet the 112 operational needs. He led and supervised the deployment of a new 112 PSAP tech architecture, during 2015 – 2019, merging and consolidating eleven regional PSAPs formerly spread across the country districts into just two 112 state-of-the-art operational centres. Over the last four years his team also conducted the successful implementation of relevant projects like eCall, 112 App for Deaf , Advanced Mobile Location, and the technological update of the 112 PSAPs at the Autonomous Regions of Madeira and Azores. He is currently responsible for leading the deployment of the NG112 project in Portugal. 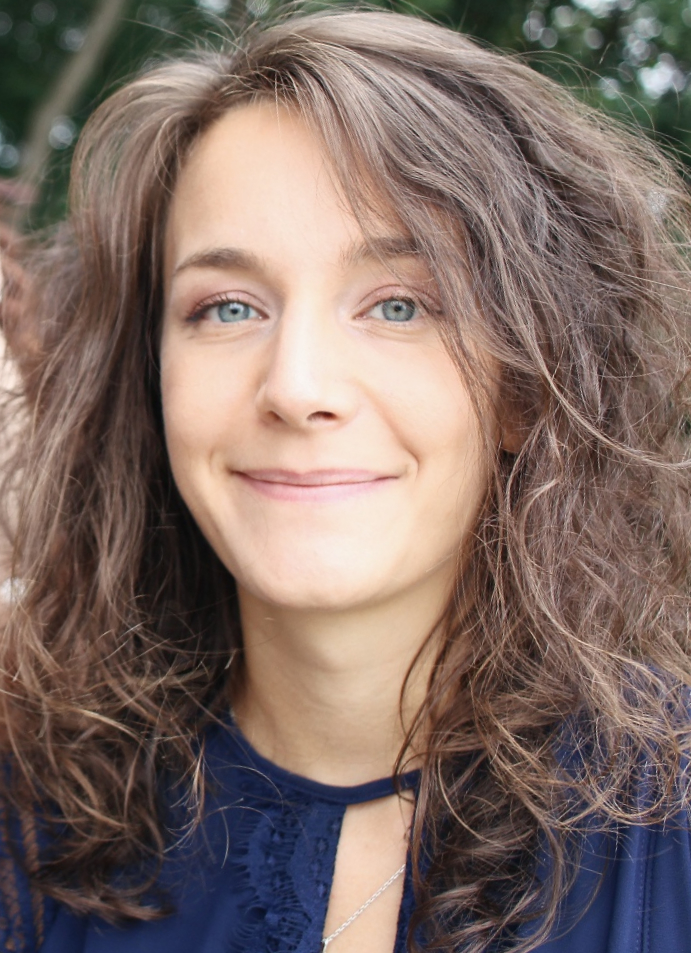 Ophélie Morand holds a PhD in Ergonomic Psychology. Her area of expertise focuses on the study of ICT impact on human activity in various fields (companies, emergency management). She mainly uses qualitative and participative approaches (forum theater, living lab) with the purpose of understanding current activity and eventually trigger a transformation of practices perceived as problematic by the participants. 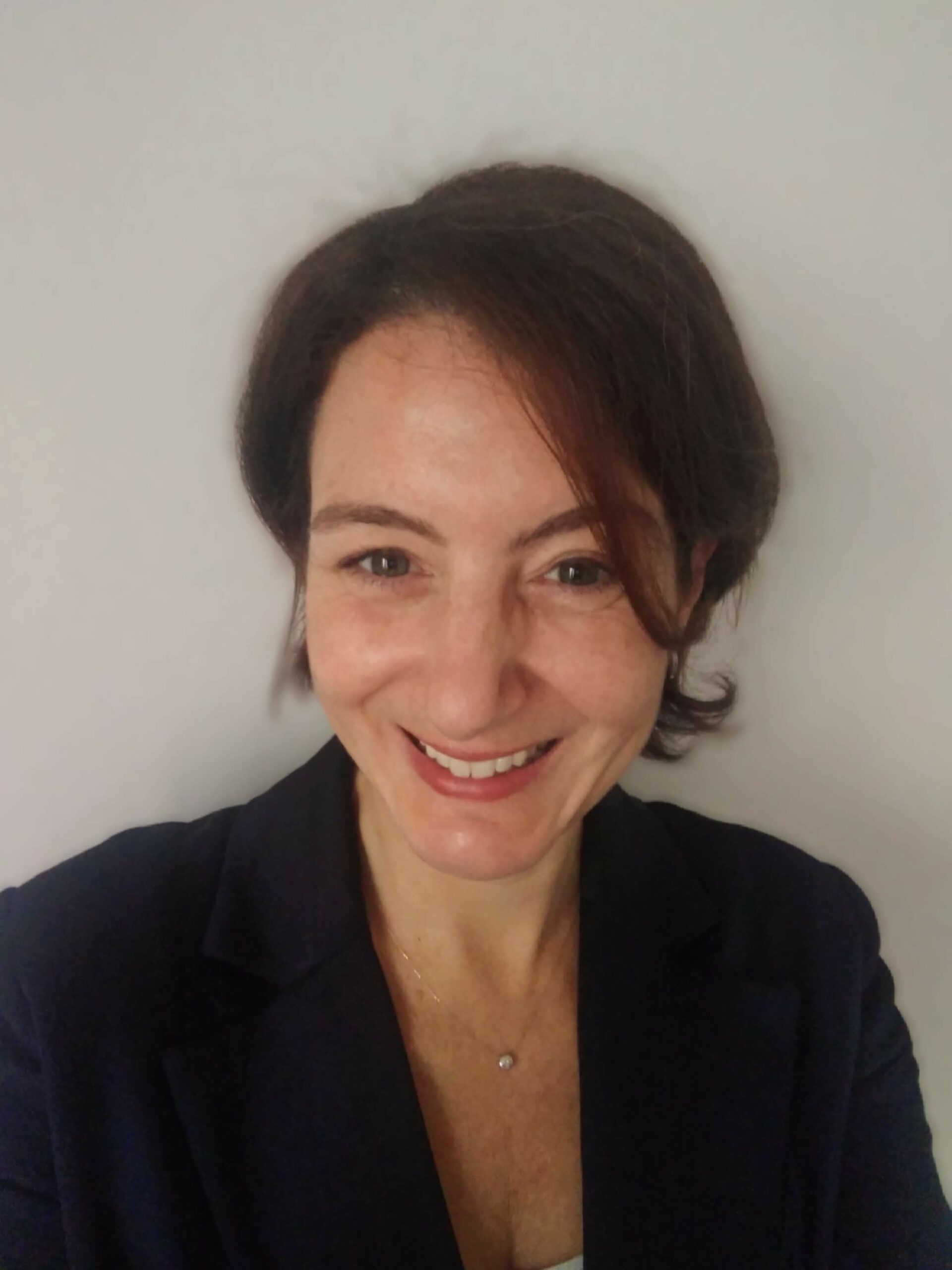 Caroline Rizza is an Associate Prof. in Information and Communication Sciences at I3-Telecom Paris (UMR 9217), IP-Paris. She focuses on the digital competences of actors in emergencies: how citizens’ initiatives, fostered by digital technology, modify the relationships between public, private and citizen actors. She has been the scientific coordinator of research projects: the ANR MACIV, the project “Social media during the Covid-19 crisis” (MESRI), Piloter l’innovation NexSIS-18-112 (IHEMI), Combiner numérique et living-lab pour un citoyen secouriste (Fondation MAIF), the “social media and crisis management” CNRS thematic school. She is the president of the ISCRAM community “Information system for crisis response and management” since 2019 and has contributed to the Mission on modernization of risk culture in France (2021, Ministry of Ecological Transition) and to the SAPEA working group « Strategic Crisis Management in EU » (2022). 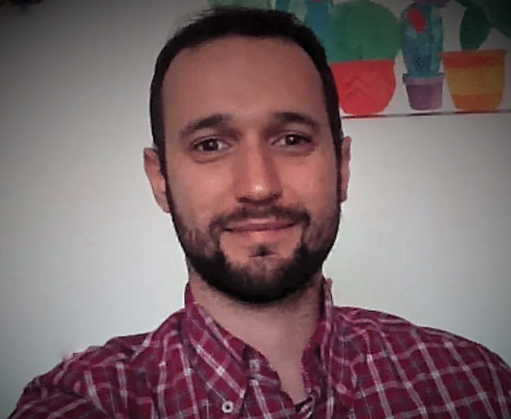 Francesco Graziani works as a Programme Manager for the Emergency Unit of Save the Children Italy. He is an enthusiastic humanitarian worker with experience on emergency management and child protection. He holds Masters in International Relations and in Human Rights and Conflict Management, and worked for the past 7 years in humanitarian missions across East Africa (Kenya, Somalia, South Sudan) and the Middle East (Lebanon) focusing on protection programs for communities affected by conflicts and natural disasters. He is convinced that a more child centered approach should be applied in disaster risk management, and hopes that his work could represent a small contribution in stimulating and reinforcing mechanisms for better protection and participation of minors in emergency management. 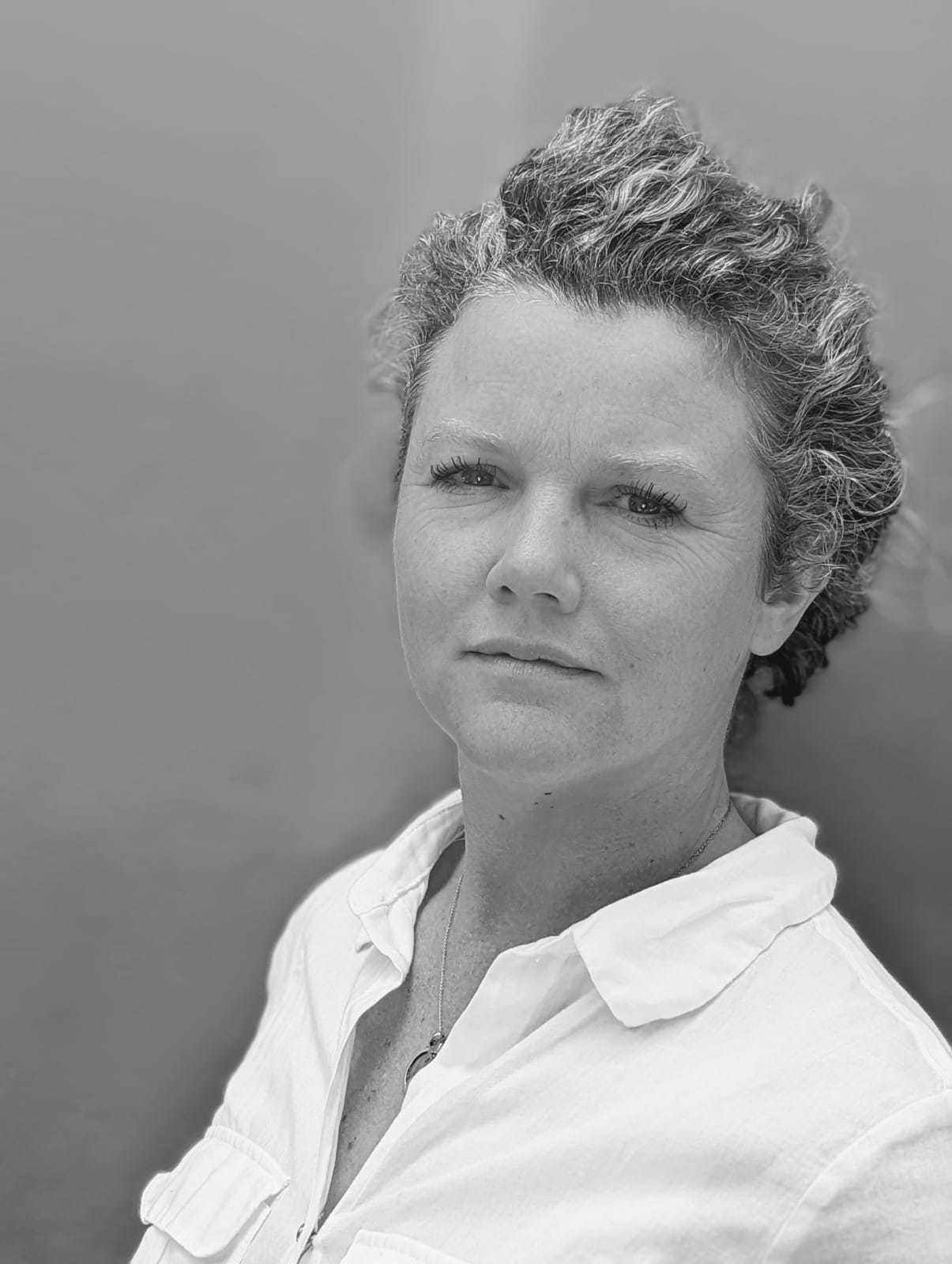 As experienced telecoms and data professional, Charlotte joined Intersec in 2010 after working for a few years for a major mobile network operator. She headed up corporate marketing before opening the West African office in Ivory Coast. Back at headquarters, Charlotte was in charge of innovations for the public sector such as location intelligence for smart cities. In 2018, she joined Oracle as a big data & analytics specialist for the public sector and participated in intrapreneurial projects in data mobility. In 2022, Charlotte returns to Intersec to lead the company’s public safety value proposition. 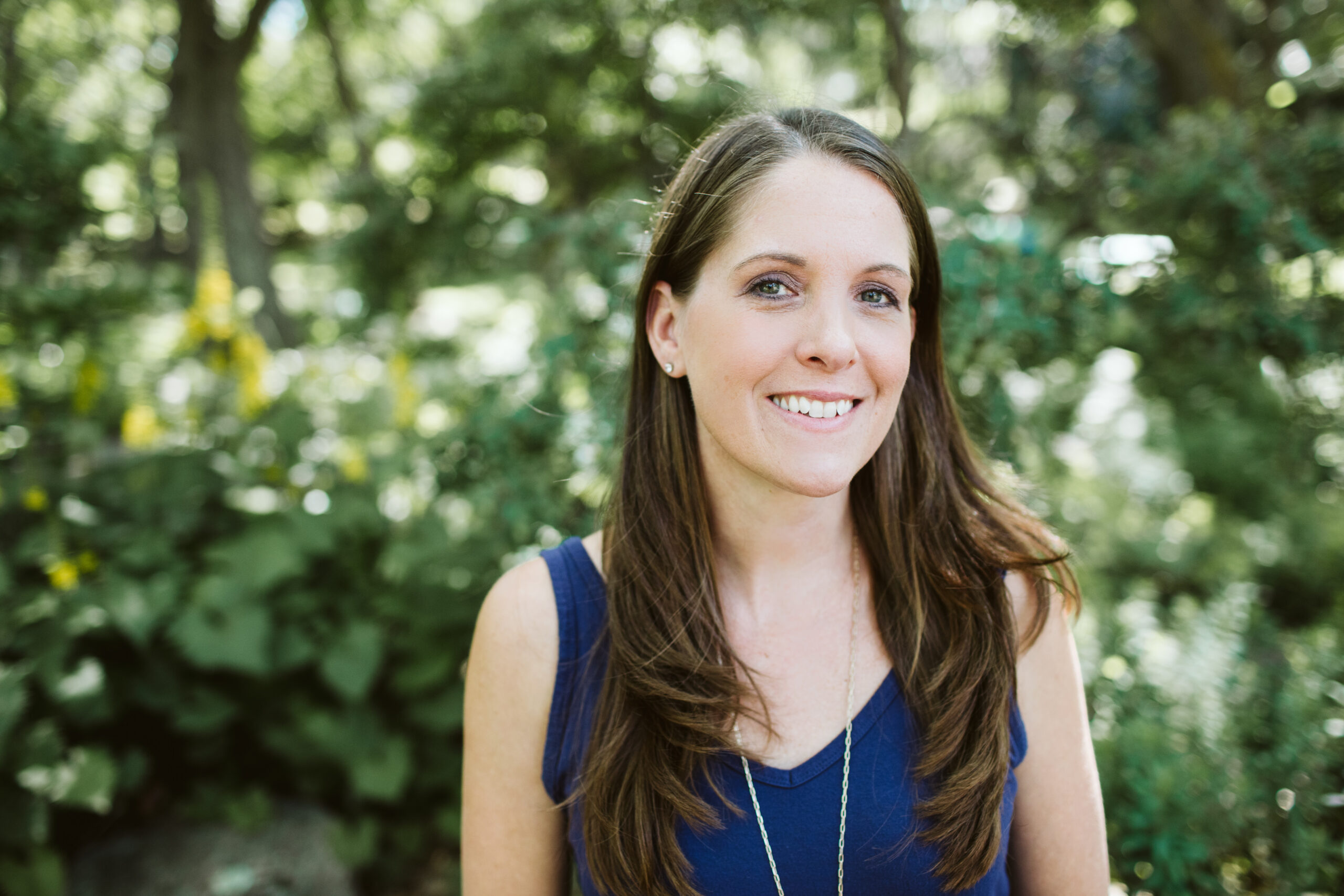 Dr. Michelle Lilly is a Professor of Clinical Psychology at Northern Illinois University (NIU). Throughout her career, Dr. Lilly has studied the psychological and physical impact of violence and trauma. In 2010, she became involved in research with 9-1-1 telecommunicators and has continued to focus on this understudied population. Dr. Lilly’s research on mental and physical health in the 9-1-1 industry has been used to argue for job reclassification for 9-1-1 telecommunicators across the nation. She has done trainings across the United States on the topics of PTSD, stress management, and resilience for a variety of public safety and corporate audiences. She is also the owner of Lilly Counseling and Consultation, an organization that provides evidence-based intervention for PTSD, depression, and anxiety, as well as organizational assessment and consultation. 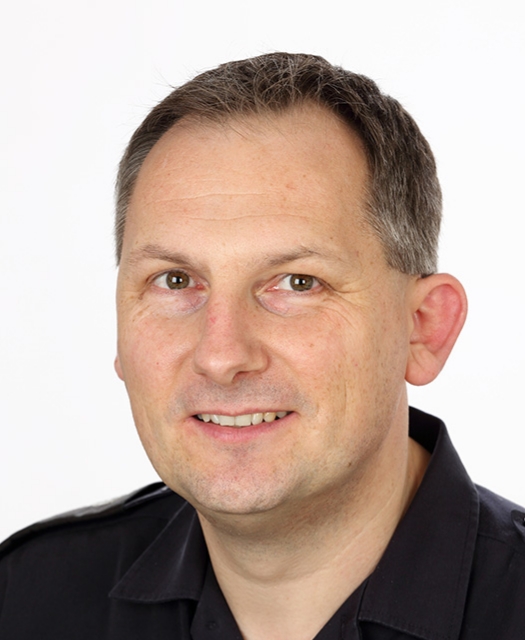 David is known for bringing a distinctive human lens to his work in the international crisis and disaster sector. His interest in this perspective developed during his previous career as an officer in the UK Fire and Rescue Service (FRS), where he led a pioneering study of human behaviour and motivation. The results of which continue to be influential on global thinking and practice. His final role in the FRS was as its first ever Customer Experience Manager. He has since established himself as an award winning and progressive advisor, author, presenter, and entrepreneur. Whether working in the commercial, civic, or emergency sector, David advocates for an authentically human approach to service and experience design. The importance of which is becoming increasingly recognised. 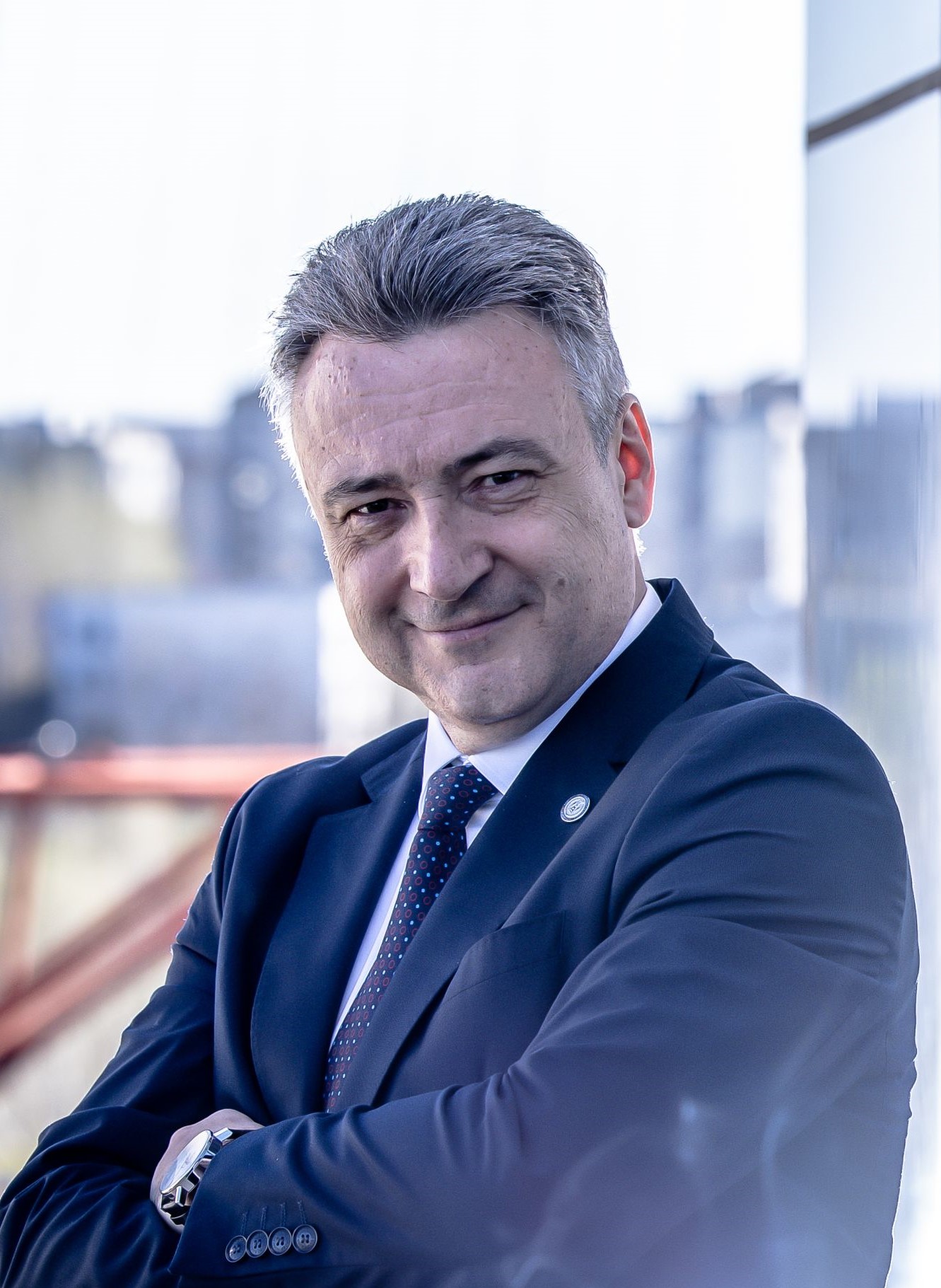 Igorche is a state advisor for Information and telecommunication, mainly, responsable for project development in Crisis Management Centar. Technical Project Coordinator for E-112 implementations in NMK, also developing Next Incident Command Systems. He has expertise in Forest Fire, with developing Macedonian Forest Information System, and a Master is Project Management. 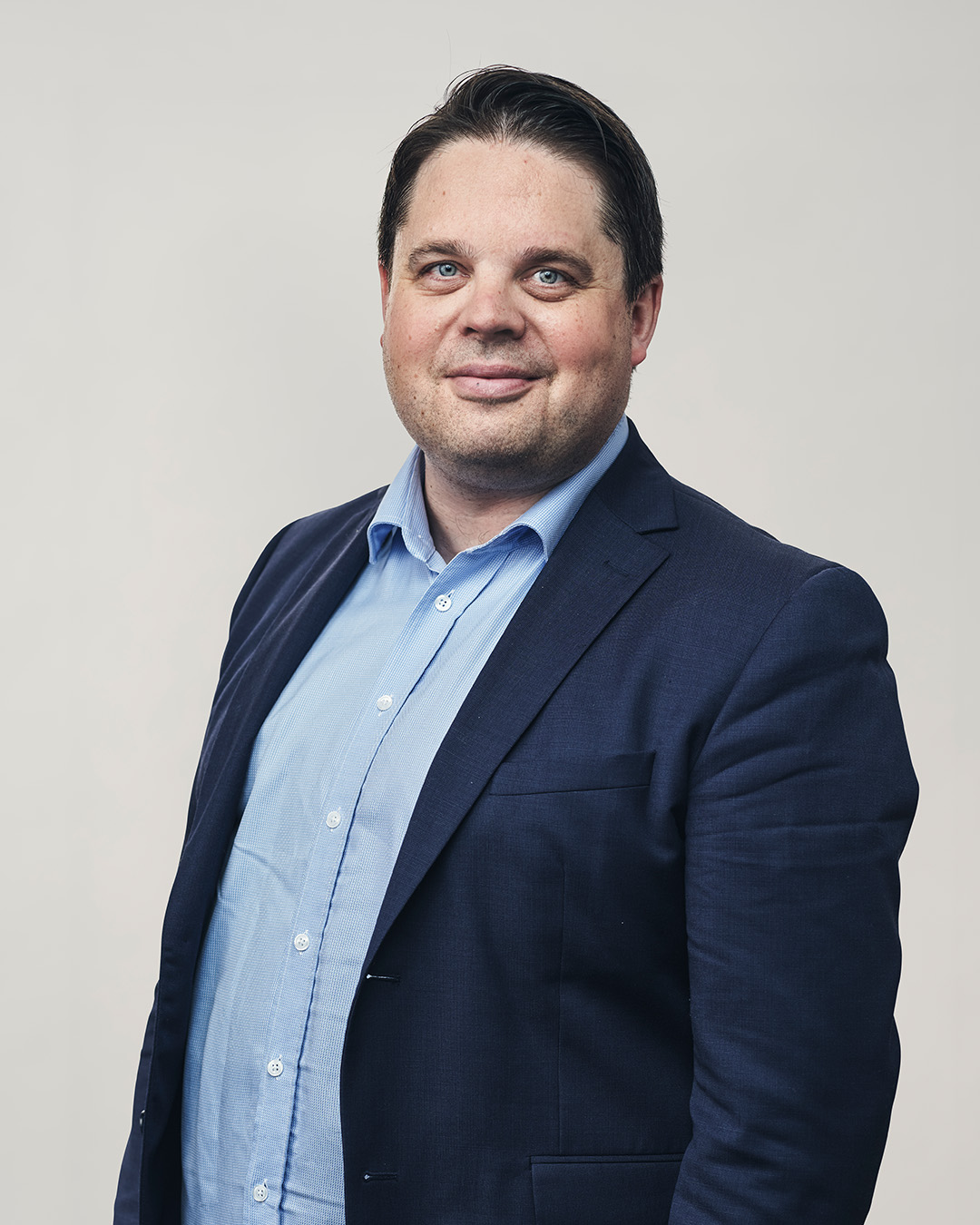 Staffan Ekengren is the Communications Director SOS Alarm Sweden since 2020, responsible for media relations, internal communication, brand, editorial channels, marketing communication and public affairs. He has an extensive background as communications expert and manager from various companies and industries, such as the global vehicle producer Scania and the Swedish grocery store chain ICA. He is also a former journalist and editor, both in national and local newspapers. Additionnally, he is an author of non-fictions books in the field of communication. 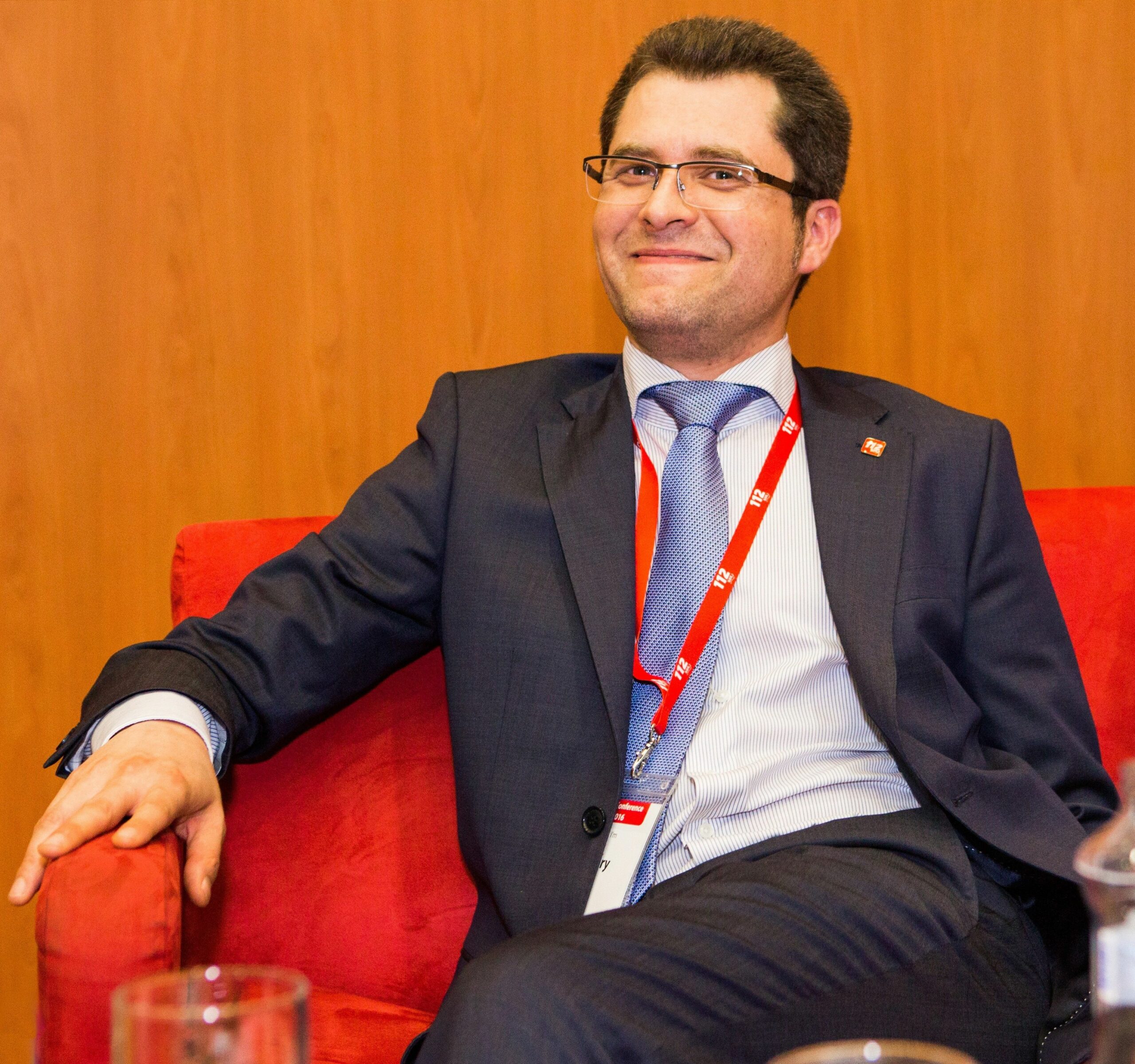 Gary joined EENA in October 2006. He is responsible for the strategic development of the association and administrator of the EENA Board. Over the years, he led the creation of several successful EENA membership platforms, committees and events. He is in charge of government affairs and he managed a number of advocacy campaigns in Brussels. Gary holds a MA in European Affairs from the Political Science Institute of Strasbourg and a BA in Economics from the University of Orléans and the Abertay University in Dundee. A Europe-trotter, he studied or worked in Belgium, France, Ireland, Spain, Poland and the UK. He is a French national, also fluent in English (spiced up with some little basics of Spanish and Polish). 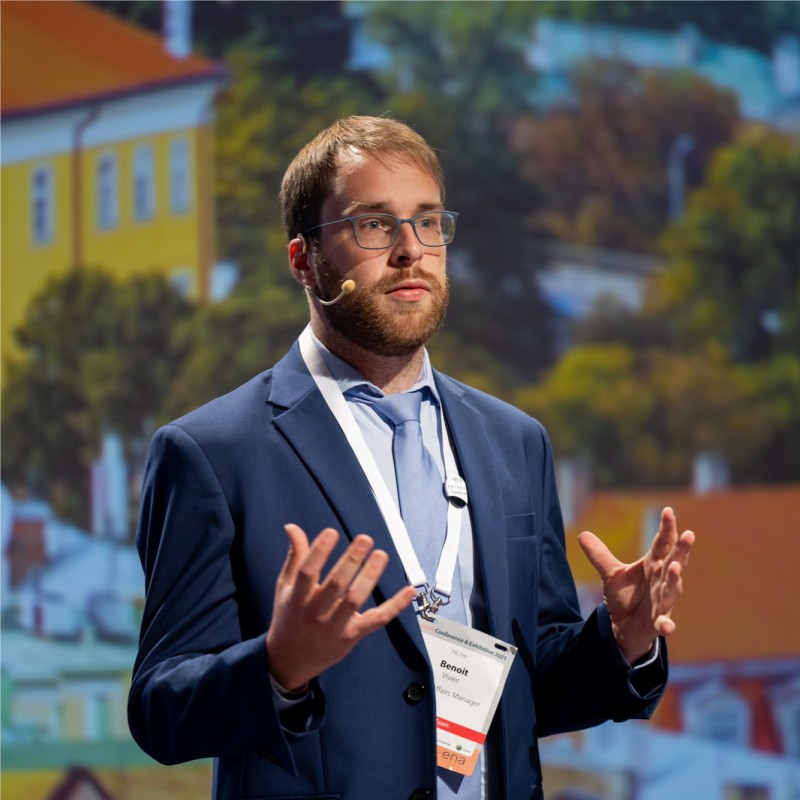 Benoît joined the team in September 2015 and is in charge of EENA’s public affairs work. He is EENA’s liaison with the institutions of the European Union as well as other stakeholders, and works on increasing the awareness of the European emergency number 112 in Europe.

Benoit is also working on dedicated EENA programmes, including leading the file of emergency location and Advanced Mobile Location. Benoît has graduated in European Affairs from the College of Europe in Bruges; before that, he studied in Sciences Po Lille. He also spent one year abroad in Gothenburg (Sweden) as an erasmus student. Benoît is a Belgian national and speaks French, English, Spanish and Swedish.